A blockchain is a decentralized digital ledger that stores transactions on thousands of computers around the world. Blockchain technology enhances security and speeds up the exchange of information in a way that is cost-effective and even more transparent. The importance of blockchain has attracted the attention of many organizations in various sectors with the banking sector being the most active among them. As a result, Blockchain has created thousands of new job positions and new startups ranging from mobile payment solutions to even healthcare applications.

In fact, Blockchain is basically one of the top emerging technology domains in the current scenario of the IT world. The global market for blockchain technology is expected to reach approximately $25 billion by the end of the year 2025. There are various IT giants like Samsung, IBM, and Capgemini which are offering a great career opportunity to Blockchain professionals and you can consider becoming a Blockchain developer to make a successful career in this field.

Blockchain technology is a very fast-growing field around the world, with a growing demand for experienced blockchain professionals. The world’s most famous cryptocurrency, bitcoin, is powered by none other than blockchain technology. Basically, blockchain helps speed up transactions and bring down costs, so it makes businesses more resilient to hacks and fraud. Blockchain technology will be going to get used in fields including finance, banking services, insurance, real estate, supply chain, cloud storage, travel, transportation, e-commerce, energy, public sector, and healthcare.

There is a huge demand for Blockchain technology professionals in India as well as in foreign countries. According to data available from the leading global job site, the city of Bengaluru is in high demand in the blockchain sector, accounting for 36 percent of all job postings in the city, followed by cities like Pune, Mumbai, Hyderabad, and Chennai. So, in short, there are a lot of job opportunities in blockchain technology.

What is a Blockchain Developer?

Blockchain software developers develop and implement the design as planned by the core developer, such as

Also read How to Become a Data Scientist

Core blockchain developers are basically responsible for developing and optimizing the architecture. The developer develops, designs, and optimizes the protocols that support blockchain solutions. A good example is the Consensus Protocol which defines how all the members using the blockchain technology and the resources agree to share and use these resources.

First and foremost, what you must need to have is an academic background in the Computer Science/ Information Technology field. You can either choose to pursue a bachelor’s or master’s degree in a particular stream. While as you may also know that it is not mandatory to have a specific educational background to become a blockchain developer, having a computer science background will help you understand the fundamentals and lay your foundation for learning blockchain technology effectively. Apart from degree programs, you can opt for several training programs to even gain more experience in blockchain technology.

Some of the key skills are as follows –

A developer must properly configure the blockchain network as per the requirement and therefore understand the best database and data structures for the target network.

A developer must understand the different types of smart contracts and also about how to develop them.

In blockchain technology basically, we have decentralized applications. These dApps can be easily built on different blockchain platforms using different protocols and processes.

It is one of the important aspects to understand how cryptocurrencies are coded on the blockchain. The training and courses of the Blockchain developer can teach game theory, mathematical frameworks for modeling cryptonomics, and the difficulties involved in modeling. They should also understand what are the factors that influence cryptonomics and related monetary policies.

Computer programming is also essential in the development of any advanced and effective decentralized app or simply dApp. Although in some cases, you may be able to develop a beginner dApp without this skill.

Most blockchain developers start out by learning programming languages ​​or coding skills and then use them to specialize in the development of blockchain. This is because of the fact that most blockchain development requires programming or coding languages ​​of the mainstream, but some blockchains require knowledge in a specific coding language on which they are based in order to develop anything. Hence first you need to learn to code and after that, you can complete your training in the blockchain course. With the training going on, you can apply for an internship to get the best exposure to that field.

Professionals who have a bachelor’s degree in Engineering, Science, or Mathematics (B.E., B.Tech., B.Sc., BCA / MCA) can pursue the course. To take admission in Blockchain Technology and Management from amity university, one can do post-graduate and working professional courses.

Apart from this Certified Blockchain Associate Course Professional Blockchain Developer with technical backgrounds can do Certified Course. In which the candidate having programming skills and knowledge, technical knowledge (such as computer science), Linux fundamentals, nodes.js fundamentals, JavaScript fundamentals, or full-stack development, can go through this course on their own in a blockchain developer career. However, the eligibility criteria may differ from one institution to another.

Salary of a Blockchain Developer

In terms of salary, professionals in India get 5 lakhs to 30 lakhs annually. It depends on the experience in this field. As the skills and experience of the professional increase, so does the salary.

The career of becoming a blockchain professional is not that easy, it requires a lot of dedication, hard work, and consistency. But today with the rapid development of blockchain technology, the career scope of blockchain developers is becoming very bright. 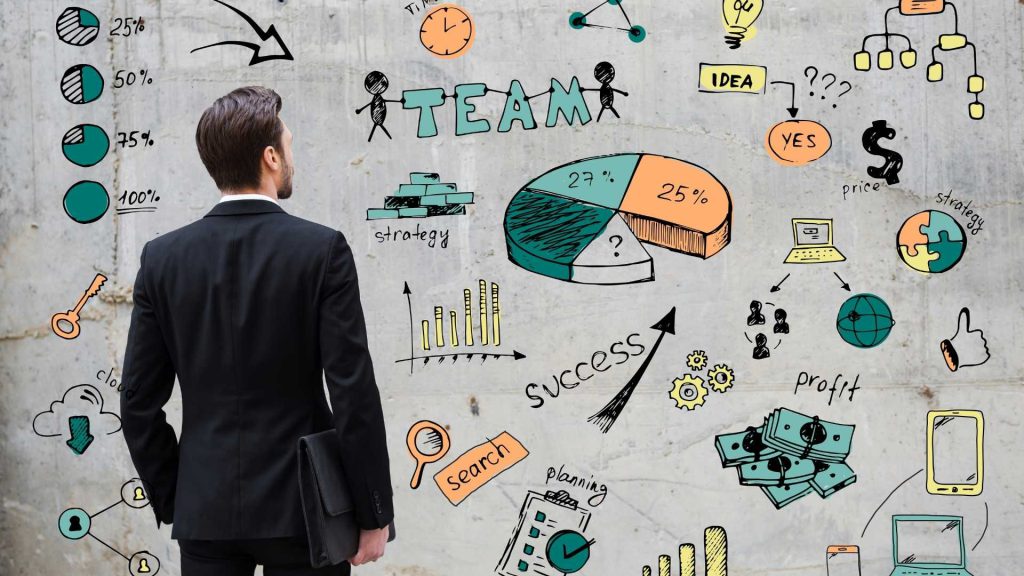 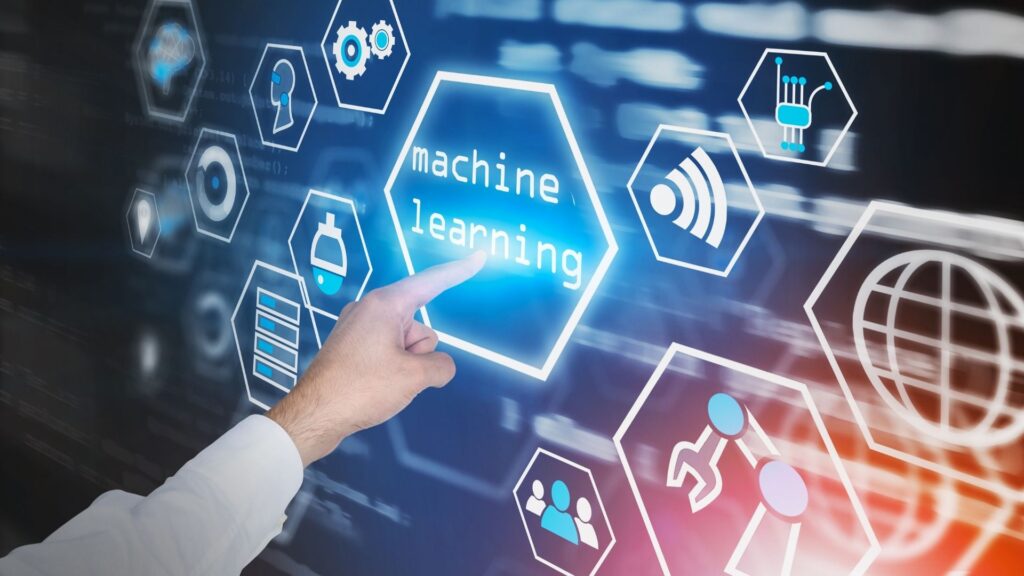 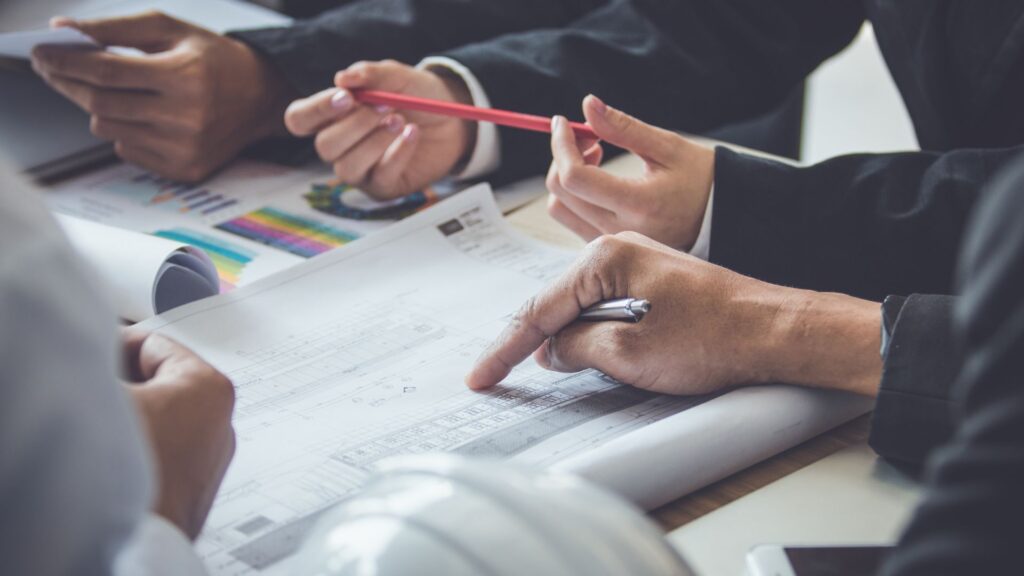